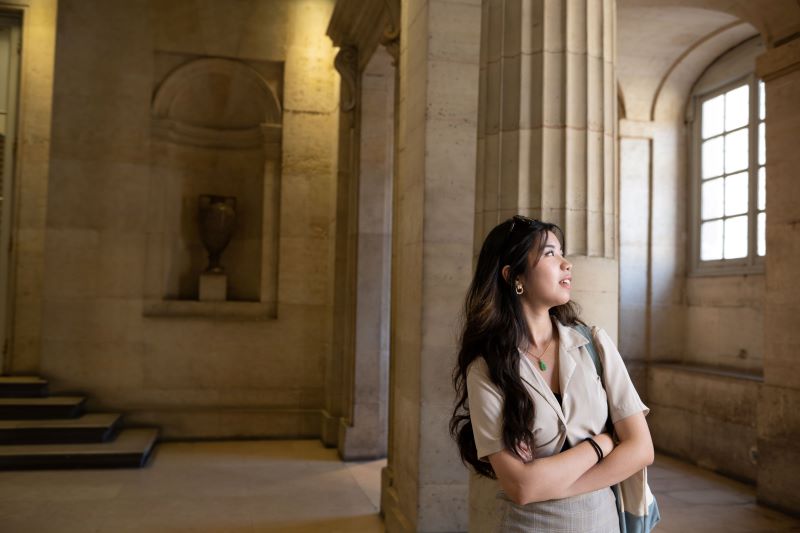 Since the establishment of Lutetia in the first century B.C., Paris has been shaped by some of the most significant events in human history. From Roman settlement through the Middle Ages, and from the Enlightenment through the World Wars, Paris has a rich and storied history. But there is much more to the city’s past than meets the eye. In this field-based history course, dig into the city’s more complicated past, from the top of Montmartre to the bottom of the catacombs. What was it like to live through the Bubonic plague in the 14th century? Were the French Wars of Religion really about religion? Who supported the Resistance during the Nazi occupation, and who did not? Explore the city’s complicated historical record, along with art, literature, and music as you and your group travel across the city to find answers to these questions.

New membership are not allowed.